"I Immediately Regret This Decision!"

A quick word of advice:

At 8:30 PM, a Steakfinger basket from your local Dairy Queen is better as a theoretical concept than as a meal.

Thanks for your time,

Courage,
Mike G.
Posted by Unknown at 9:51 PM No comments:

This. Shirt. Is. Genius.

Courage,
Mike G.
Posted by Unknown at 7:15 PM No comments: 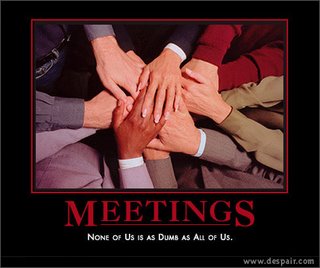 Courage,
Mike G.
Posted by Unknown at 9:43 PM No comments:

I did say I was going to update this thing more often, didn't I?

A quick word of advice, and a declaration or two.

Actually no, I don't know how much your Altima is worth. What I do know is that you'll be unhappy with just about any amount I come back with. I also know that if you could get what you think it's worth on your own, you would already have done it.

WWE Fantasy is only a week away, and The Churn Army has been chomping at the bit to put this past season behind them and begin the road to the Title.

So, Screech has a sex tape, huh? I thought as soon as I started to do something it became passe' and lame. Guess he beat me to it.

I'm looking for an MP3/Video device that's not from Redmond, WA. Any pointers?

That's enough ramblings for now. To close, here's one of my favorite videos of all time. Enjoy.